5 Factors To Consider For Your Windows 10 Enterprise Migration

Even though analysts are expecting businesses to start rolling out Windows 10 much sooner than in the past, rarely any enterprise or other large organization will decide to start their OS migration as soon as a new Windows OS is released. Besides logistical reasons (i.e.: the effort, cost, and time required to reimage thousands of machines), businesses typically wait until the operating system has been around and tested for a while.

As outlined in our previous article, Windows 10 is slated to be introduced into the enterprise space much faster. Among more recent statistics, a study by Flexera Software indicated the more than half of respondents (58%) believed that their organizations would be adopting Window 10 within 18 months of its release. Seemingly unprecedented, these shorter projected-migration times are a direct result of the OS’s functionality and the efforts Microsoft has made to facilitate the migration process.

Before you start, though, there are a few essential factors that your organization must consider, for example:

So, let's have a look at each of these in more detail. 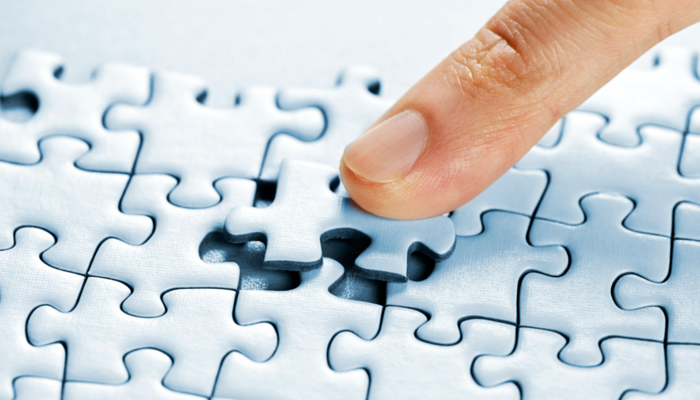 Knowing that nearly 85% of all enterprise level businesses were running on Windows 7, Microsoft has made the effort to ensure that with Windows 10, most (about 80-90%) of all desktop applications will work “out of the box.” These additional compatibility efforts will play a role in cutting the time and cost of full migrations now that each desktop application will no longer have to packed and tested individually.

Despite the improved compatibility of desktop applications, enterprise-level organizations who rely heavily on in-house created, highly customized or server/browser-based applications will have to face the arduous task of testing and transitioning each unique in-house/browser application. This is a significant fact that should be taken into account when planning and budgeting for a Windows 10 Enterprise Migration.

The extent of compatibility testing required will be dictated by the decision to adopt the Edge browser, or stick with IE11.  As part of an announcement released on January 21st, 2015, Microsoft acknowledged that their new web-browser Edge, which was being built into the Windows 10 OS, would not be made available for all businesses opting for Long-Term Service Branching (LTSB).

These companies would have to continue using Internet Explorer 11. Companies decide on the current branch for Business for Windows 10 Enterprise on their PCs will have access to Edge. This branch allows them to hold off on adding new features released by Microsoft until they have been tested by businesses while still receiving security patches.

Particularly for those rely heavily on in-house/browser-based applications, an organization's decision to go with the Windows 10 Current Branching (CB) option or the Long-Term Service Branching (LTSB) will play a substantial role in the integration of the new OS – both during and after the initial migration. This is especially true for applications that are several years old and still running on old service calls or middleware. 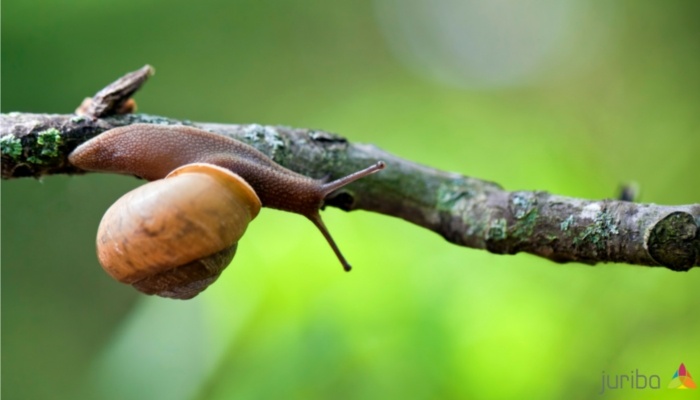 Microsoft Branching & How Best To Adopt It

With long-term service branching (LTSB), a company will receive updates in a more traditional manner: major updates every few years that are supplemented by smaller, more frequent, security updates and bug fixes.

On the other hand, a business that chooses the CB will receive security updates, bug fixes along with new product features every few months. As we mentioned earlier, CB customers will also have access to the latest web browser, whereas LTSB customers will not.

While both options have their benefits, CB should prove to be the most enticing option for many enterprise-level organizations. Why? As we highlighted in our previous post, the introduction of CB, which is built around continual updates, Microsoft has the power to kill 'Big-Bang' migrations once and for all. By providing this option, Microsoft is giving large organizations the opportunity to cut long-term technology costs by millions.  However, alongside that strategy runs a commitment to maintaining an evergreen IT environment where applications can be quickly tested against any new features or updates.

Along with all of the other features and services that we've highlighted thus far, there are still three critical tools within the enterprise migration arsenal that are vital for maximizing efficiency and centralizing any effort to transition to Windows 10 Enterprise. 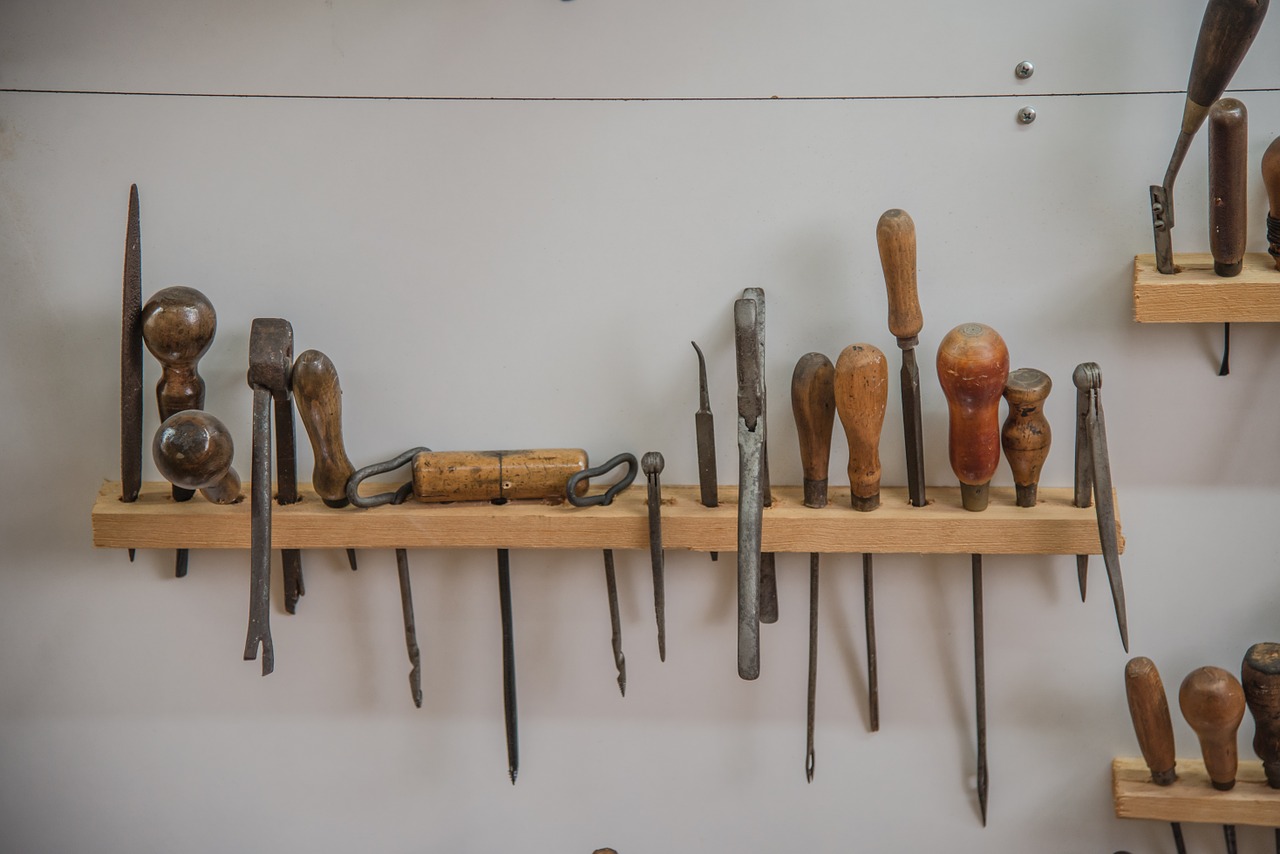 The release of Windows 10 has caused numerous organizations to re-evaluate their desktop management tooling strategy.  As more and more features are integrated with System Center Configuration Manager (SCCM) and the Microsoft Deployment Toolkit (MDT), it is becoming harder and harder to justify other solutions. Consequently, many enterprises will consider an SCCM upgrade or migration to help them onboard and manage the most recent OS.

SCCM (also known as ConfigMgr) is Microsoft's system management software that enables enterprise-level organizations to manage large fleets computers and devices. Serving as a centralized tool, business are given the ability to control software distribution, network access, hardware and software inventory, OS deployment, as well as request and access applications among other things.

While there are other system managers and configuration tools capable of doing what the SCCM can, organizations who are not using it, or haven't been using it entirely will find that they will need to seek additional tools if they are to complete a successful and efficient migration. Going forward, it will become more difficult for organizations relying on anything other than SCCM to manage and integrate the branching tool – which is a central component of Windows 10 Enterprise. 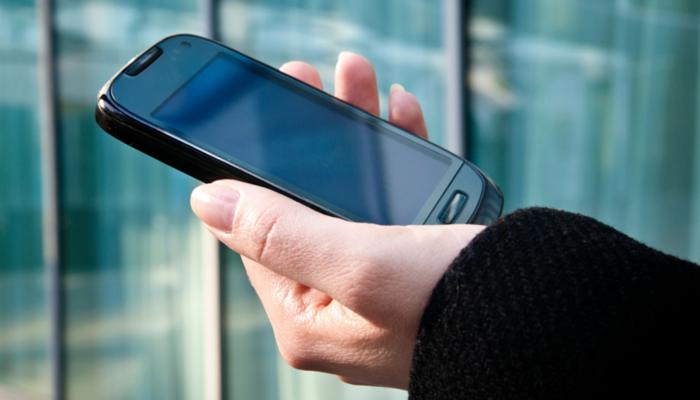 Another consideration for the transition to Windows 10 is your mobile device management platform. Especially for organizations who place high value on cross-platform application development, a tool such as Microsoft Intune makes it possible to distribute an application once for multiple Windows 10 devices. There are many mobile device management tools on the market, but again, most organizations will be re-evaluating their decisions and possibly making new ones as they adopt Windows 10.

A cloud-based mobile device management system, Microsoft Intune provides both mobile application and PC management capabilities. With the help of Intune, it becomes possible for an organization to grant their employees secure access to applications, resources, and data from virtually anywhere and from almost any device. 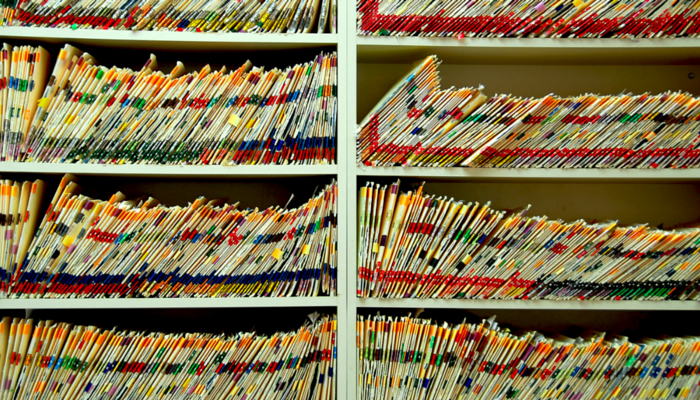 Much like the previous two items, there are a number of OS and application deployment tools on the market. Successful implementation of evergreen IT involves selection of an appropriate tool for ongoing image management and OS deployment. Whilst we expect less re-imaging and more upgrading as we move forward, the tools used to deploy will still have a critical part to play in your desktop management strategy.

There to enhance the centralizing power of SCCM is the Microsoft Deployment Toolkit (MDT). Well on its way to becoming the go-to deployment toolkit for enterprise-level organizations, MDT integrates with directly into SCCM and is capable of automating large portions of the migration deployment process.

The choice of deployment toolkit has the power to shape an organization's entire Window's 10 migration. While there are other deployment toolkits available, the MDT offers an advantage because it was built to integrate seamlessly with the rest of Microsoft's migration tools.

For enterprise-level migrations, tools that speak to each other with ease make it possible to maximize the efficiency and minimize the cost of a migration effort. With the help of a single, integrated desktop management tool an organization can take its first steps towards true evergreen IT.

The next 10-18 months should prove interesting as more and more enterprise-level businesses begin and complete migrations to Windows 10. Regardless of how the situation unfolds, it seems likely that Windows 10 will have the shortest migration period of any Microsoft OS.