The Real Reason Enterprises Are Upgrading To Windows 10 Faster

Long before its widely anticipated official release this past July, Windows 10 was slated to see a much faster adoption than its predecessor Windows 8 and 8.1 - especially for businesses. In the past, companies upgraded from XP to Windows 7 (skipping Vista) and follow now in a nearly universal decision to bypass Windows 8 in favor of whichever release would come next.

This has little to do with any ground-shakenly new features or the free upgrade for consumers - even though that helps.

Usually, larger businesses wait at least until the first service pack is released until they even start considering to test a new version of Windows. This is primarily due to the complexity of rolling out any software or software updates to tens of thousands of computers, laptops, and devices.

Currently, 85% of businesses are running Windows 7. Very few upgraded to Windows 8 or 8.1, which is not surprising as companies usually skip one version of the operating system due to the aforementioned complexity of upgrading.

Stephen Kleynhans, research vice president at analyst Gartner, explained in an interview with ZDNet: "In almost all cases, enterprises currently planning to deploy Windows 8.1 should switch to Windows 10. Enterprises that already have Windows 8.1 deployed should continue with those deployments for the time being. Customers on Windows 7 with no plans for Windows 8.1 should begin evaluating Windows 10 for deployment in 2H16 or later." 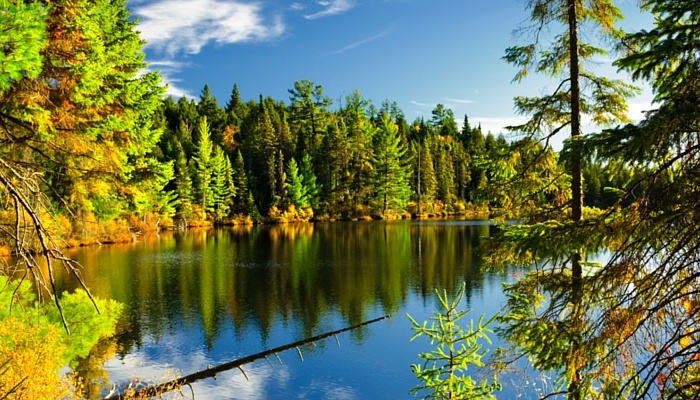 While Windows 10 has some great features worth upgrading for, for example, the enterprise-run application store, the Simplified Cross-Device Managment and the security enhancements, it is the promise of evergreen IT that gets IT departments excited. That would mean no more costly and risky big bang migrations!

Why? Microsoft has announced that Windows 10 will be the last Microsoft OS release for the foreseeable future. In other words, there will not be a Windows 11. In order to accomplish this, Microsoft has rewritten Windows 10 completely from the ground up, essentially creating a software-as-a-service OS that serves as a platform for many applications going forward.

Once Windows 10 is deployed, an organization will never be forced to reimage their fleet of machines again. Going forward, Windows 10 will be serviced with frequent, incremental updates managed by internal IT teams working with Windows Branching Teams to evaluate and implement service, hardware, and component upgrades.

In essence: The arrival of these changes and the implementation of Windows 10 marks the end of the "Big-Bang" migrations.

While the impetus for an enterprise level migration to Windows 10 may vary slightly from business to business, consumer adoption is another factor that drives the enterprise adoption.

Currently, Microsoft is providing users at the consumer level with the option to upgrade to Windows 10 for free. While there is an expiration date on this offer, current estimates indicate that within the first year Microsoft should be able to put Windows 10 on a record-breaking 23.6% of the world's  PCs (which translates to over 358 million machines).

This is significant since employees who are using a newer and more productive OS on their personal devices have the power to push the organization that they work for towards that latest OS. To put it simply: No one wants their work computer to run on an OS that's outdated and sluggish compared to what they use at home.

No matter, if the promise of no more big-bang migrations, the improved application compatibility or your employees demanding the same OS as they now have at home, the fact remains that enterprises will likely start much earlier to evaluate and test Windows 10 for their organization.

If you are thinking about upgrading, don't forget to download our Windows 10 Project Plan Template by clicking below.