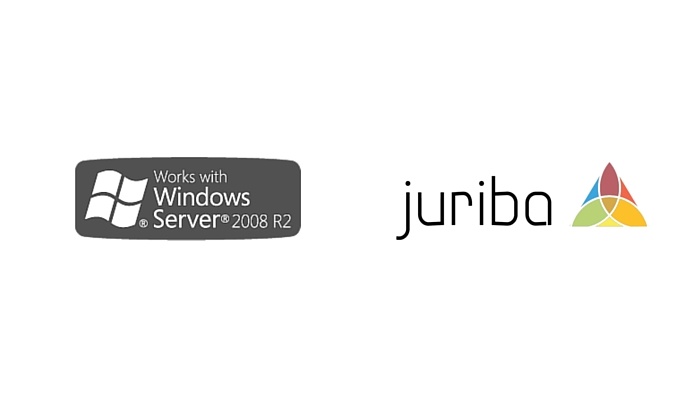 Juriba is delighted to announce that Dashworks has joined an exclusive band of software companies to receive 'Works With Server 2008 r2' certification.

Juriba is proud to confirm that it has passed the following Microsoft software quality tests to obtain logo certification:

The Platform Test for ISV Solutions is the breadth test that allows a company to measure its Solution’s technical capabilities against a specific set of Microsoft technical quality standards.

Testing was conducted independently by VeriTest, a testing service of Lionbridge Technologies.