25+ Evergreen IT Statistics You Need To Know

Did you know that 76% of statistics are made up on the spot?

Okay, I just made that up. But all kidding aside, as with all new and emerging technology and management approaches, having reliable data insights is essential for rallying internal support and buy-in for Evergreen IT. So we combed through dozens of analyst reports and industry surveys to collate the most important statistics for you from an Evergreen IT standpoint so you don’t have to. 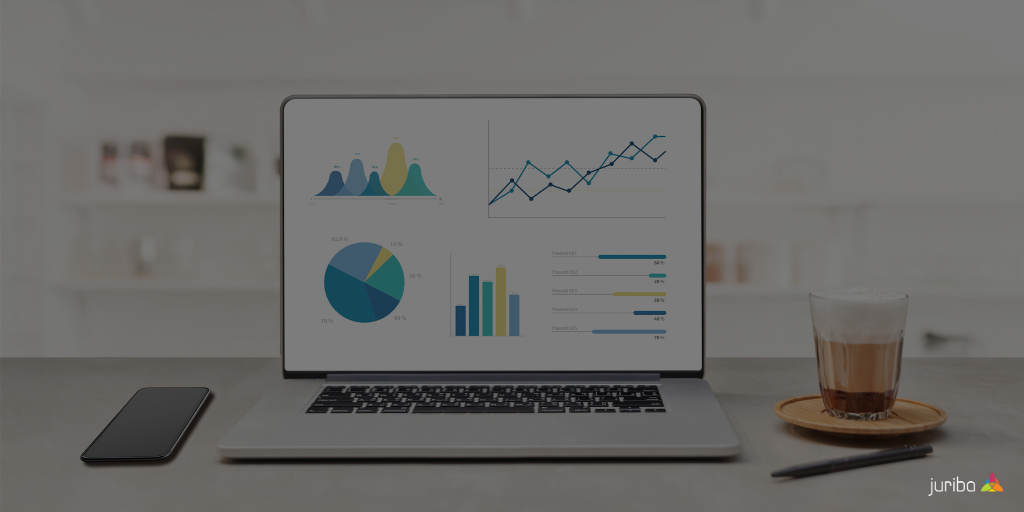 According to Red Hat's 2020 State of Enterprise Open Source Report, 61% of the average enterprise application portfolio mix is made up of applications that are either cloud-enabled (adapted for cloud environments) or cloud-native, meaning specifically written for the cloud. The remainder are considered legacy or on-premise applications.

As of March 3rd, 2020, the overall market share of Windows 10 has climbed to 57.4%, while the now retired Windows 7 still holds 25.2%. Exact enterprise adoption numbers are not known, but it is safe to say that the vast majority of enterprises have either completed, or are at least well underway with their initial Windows 10 migration.

Migration and continuously moving onto the latest version are two very different things, however. According to a Juriba survey, 42% of enterprises are planning on waiting more than 12 months between Windows 10 updates, 29% are planning on updating with each fall update, 8% with each spring update, and 25% are planning to upgrade every 6 months.

IT Budgets Are On The Rise, But Waste & Decentralized Spending Are Making IT Less Efficient

According to Spiceworks’ 2020 State of IT Report, 44% of organizations are increasing their IT budget in 2020 (5% more than last year).

The increase is expected to be 18%, on average, and will be largely driven by the need to upgrade outdated IT infrastructure (64%), continuously escalating security concerns, and employee growth (both 47%).

While rising IT budgets are welcome news, the resources are wasted much more than enterprises think. Flexera estimates that about 30% of all IT spending is wasted (a huge discrepancy from the believed 12%).

In addition to waste, IT spending is increasingly becoming decentralized, making it less effective. For example, Shadow IT comprises somewhere between 30% to 50% of an organization's IT spending.

IT Struggles With Too Many Manual Processes

The Fujitsu Report, “The Impact of Automation on IT Operations”, found that

This has dire consequences. For example, 38% of organizations take longer than 30 minutes, on average, to resolve IT incidents impacting consumer-facing digital services. While this doesn’t sound like much, we have to remember that 70% of consumers abandon a slow or buggy digital app in less than 15 minutes. (Source: State of Digital Operations)

IT Automation Will Have Biggest Impact On Business In 2020

According to Spiceworks, 48% of enterprises already have IT automation in place
and another 22% are planning to implement it within the next 12 months. Almost half the respondents (42%) believe that IT automation will have the biggest impact on business in 2020.

In addition, 86% of respondents in the Today’s State of Work: At the Breaking Point study said their organizations would require intelligent automation by 2020 to keep up with business requirements.

However, while technology often isn't the issue, many organizations struggle with

Since automation and Evergreen IT are closely linked, organizations face exactly the same challenges.

Have you found a statistic that was especially useful for you but we didn't mention it here? Please share it with us in the comments.