What we're hearing about Windows 7 migrations

Over the past few months, I've had a large number of conversations with people from organisations across different sectors, some with tens of thousands of users, about Windows desktop migrations. There's one thing that unites them all. Every single one of them feels that the upcoming Windows 7 migration planning needs to be handled differently. Every single one of them thinks that they spent too long, too much money and caused too much business disruption with their previous desktop migration. In addition, not one of them is looking at Windows 7 as purely a desktop platform change. They are also looking to evaluate new desktop management tools, investigate virtualisation as a delivery platform, change standards, and refresh the hardware at the same time. 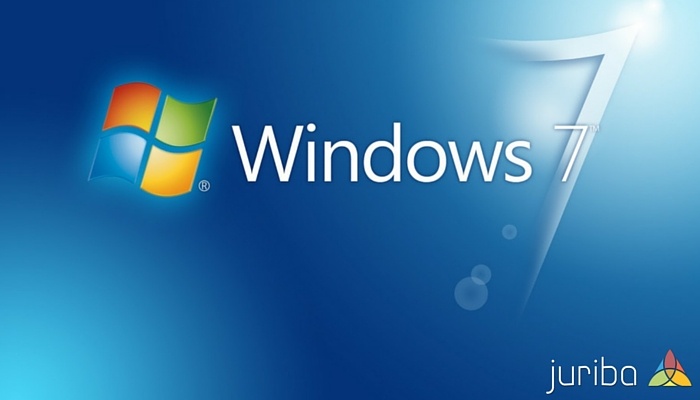 This got me onto thinking. If all these organisations are doing it this way, it's hugely likely that this is a global epidemic. Is anyone just going to deploy Windows 7 into their existing environment? And if not, what impact is this going to have to the timeline? Organisations such as Gartner regularly quote a deployment timeframe of 1-3 years. If the majority of organisations are going to build in an infrastructure change at the same time, isn't that going to push the timeline out by a further 1-2 years? We're in mid-2009 with Windows XP support ending in 2014. Hang on, that's 5 years — is it time to start the mass panic, before the OS is even released on October 22nd?

Well, not quite. The majority of these organisations are in a much better state for Windows 7 readiness than they were for the last desktop migration. Software and hardware inventory is vastly improved, many of them have proper packaging standards and application understanding, locked down builds have reduced complexity and hardware performance improvements have driven down the number of devices they're currently managing. But that doesn't mean they should get complacent. Start in 2012 and build in an infrastructure change, and I can pretty much guarantee that the organisation won't be done before Windows XP support officially ends.

So what's the advice? Well, the advice is to at least begin thinking about your desktop migration now. What's the technology mix going to be (fat/thin/virtualised/infrastructure delivery/inventory) for the enterprise Windows 7 migration? What tools can we use to rationalise the environment prior to migration? How can we ready the infrastructure? What are the key dependencies? What processes can I put in place now to ease the transition work later? All of these things can have a huge impact in the success of the project and there is nothing stopping anyone sketching out these thoughts right now. Certainly in my experience, a clear infrastructure strategy and execution, coupled with great processes can save millions of unnecessary expense on a migration.

Once the planning and infrastructure are in place, it is critical to get the deployment logistics plan in place. Knowing which environment you're going into and what needs to happen to get a user into that environment is critical. How is the project going to be managed, and how will we identify which users to migrate and when? Automation tools that were not available for the last migration can mean that this endless logistics challenge can be tackled much more effectively in the future. Everything from application compatibility testing and remediation, hardware compatibility, and even the whole end user migration analysis and management can be automated using software tools that will take cost, time and risk out of the project. But like all tools, they need to be part of the long-term strategy so get them in now, get them tested and you'll be in a great state for the migration.

At Juriba we're working on some whitepapers to help organisations plan their Windows 7 migration more effectively. Look out for these on our website shortly. 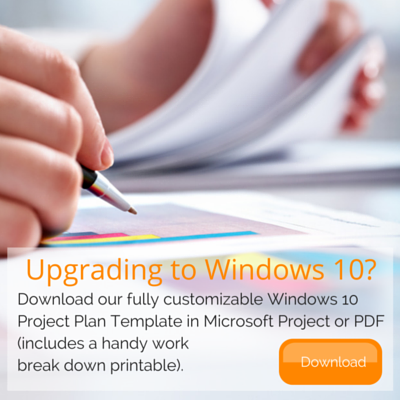