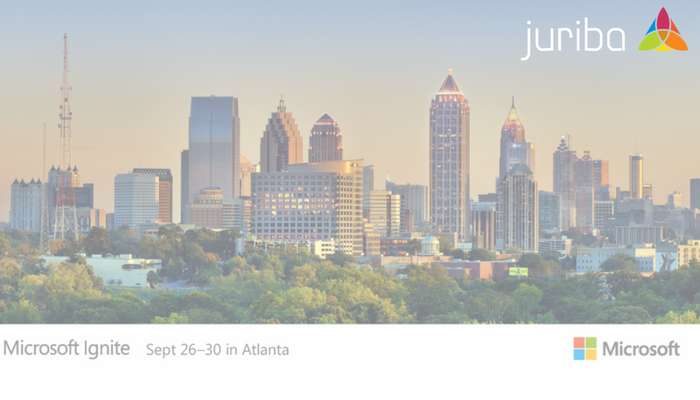 The biggest Microsoft event for IT professionals ended just over two weeks ago now and it couldn’t have been more exciting! Microsoft Ignite was held in Atlanta this year and the company announced a number of new services designed to help organizations become more secure, more "digital" and more cloud-driven.

If you couldn’t make it to the Microsoft flagship event, don’t worry! You can find on-demand sessions online, where you can watch all the main announcements at your own pace. However, if you are pressed for time, we have summed up the tech giant’s main product releases and updates in this blog post for you:

We hope you have enjoyed Microsoft Ignite and made the most of our presence there meeting Mike Gray, our Americas Sales and Alliances Director at the HPE booth where he was demonstrating our Windows 10 assessment service. Let us know your thoughts on Ignite in the comments below and follow us on Twitter where we are always tweeting about Microsoft’s latest news. 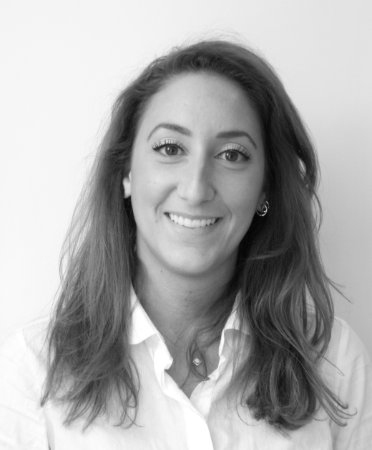 Clio is the Sales Support and Marketing Manager of Juriba, where she has been focused on using her experience in marketing to support the Juriba team. She is an experienced PR and marketing executive in the technology sector.