Dear Microsoft: After Windows XP, We Would Really Like To Break The Desktop Upgrade Cycle 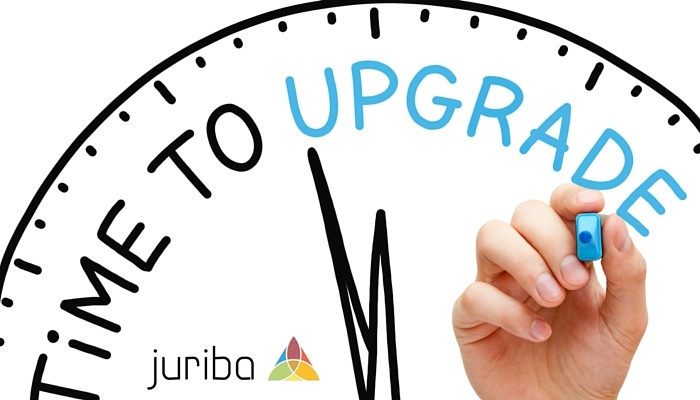 To set expectations, I am not going to get emotional about the end of life of an operating system. It’s not like when you look back at your ZX Spectrum or Commodore 64 days, and remember fondly hours spent with Manic Miner, Elite or Chuckie Egg. What people often remember is the device, not the OS. Maybe MS-DOS being the only exception.

That said, I do remember when XP arrived on October 25th 2001 in a blaze of glory, to replace the somewhat flawed Windows 2000. At the time, most of us were still running Windows 98 or ME at home, many corporates had deployed Windows NT. The world was crying out for an OS that could work in both the corporate and consumer environment and Microsoft delivered.

Then, as it is now, it was all about the apps. The computer hardware that arrived with the new OS was faster, supported better graphics, addressed more memory and could provide a significantly enhanced end user experience over what came before. This time we got a raft of new games, better applications, better networking, and for the corporate environment, the kind of security, stability and manageability that we had been crying out for.

With corporate demand for a new OS at fever pitch, but the cynics taking the “we never roll out a new operating system until service pack 1” attitude, it was no surprise that less than 11 months after the gold XP, a new, updated SP1 release arrived. In a new direction for service pack releases, Microsoft added a host of new features and functionality in addition to the usual raft of stability enhancements. It was this release that spawned millions of corporate machine upgrades.

What followed was an expensive, resource intensive and generally very painful upgrade for most organisations. Every application needed to be re-packaged for distribution to the new OS, millions of machines needed upgrading, and new desktop management infrastructure was required to support it all. As a result, many of these projects took years to complete. The outcome however, was, for many of us, a standardised corporate desktop environment with better management tools, techniques and processes.

So fast forward to 2014. Two days ago, the twelve year old operating system was chopped off at the knees (although the life support machine is still on for those willing to pay, or who have demonstrated their plans or progress in migrating). Most corporates are still underway (with quite a few still just starting the process) with a target to finish by year end. According to the latest statistics at Net Applications, Windows XP is still running on 27.69% of all desktops.

Ask many enterprises about their Windows 7 or 8 upgrade, and they will tell you that once again it has been quite a painful and expensive process. Why? Well, they may not want to hear it, but a lot of it is down to a poor desktop management strategy subsequent to the Windows XP rollout completion years ago. Tools have not been maintained, processes are being reinvented and standards have not been applied, leaving the desktop estate in a poorly, and often partially managed state. As a result, the project team has to take on much more than just a desktop migration project. For most, it ends up as a hardware refresh & upgrade, software asset management, application packaging, IT infrastructure rollout and technology rationalisation effort.

The question on many lips is this; ‘how do we break the upgrade cycle?' For me, it all comes down to the quality of the processes implemented as part of the project, and maintaining the information, tools and good work completed by the project team. By implementing solid desktop management strategy, maintaining process and information across the board and ensuring that strategic tools are in place, the next upgrade becomes a much simpler scope of work. Fail to do this and I can guarantee that in 7-10 years time when the next enforced upgrade is upon us, you will be reinventing the wheel yet again!