Juriba is proud to announce that in a continuing commitment to supporting the local community, we are now the proud sponsor of Kent based Under 15 Football Team, Hartley De Sales FC.

The team plays in the Maidstone Express Cabs Division 1 and is managed by Juriba’s co-founder and CTO, Barry Angell. You can find a list of previous achievements below: 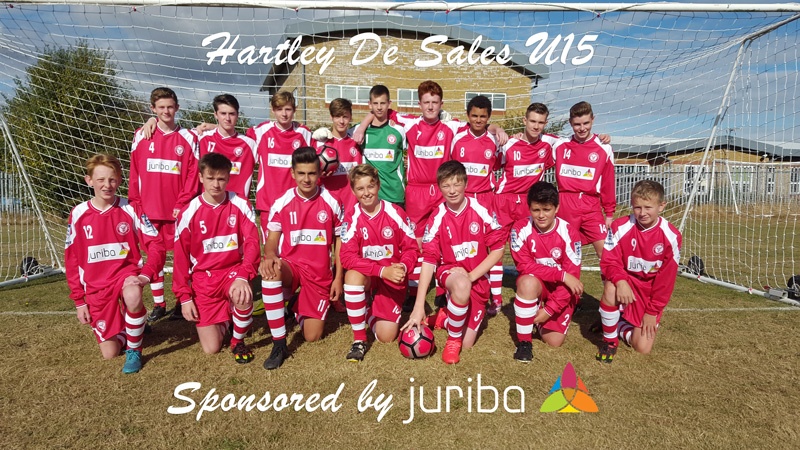 You can find the current league table and follow the team fortunes here.

Juriba was also delighted to support the recent fund raiser for Hartley De Sales U13 footballer Jack Howard who is currently in the US having leading treatment for a Wilms tumour that he is battling for a second time in his life. You can read his story here.

A football tournament was held with a mixture of youth team parents and local adult teams (or former legends of the local Sunday leagues as they would prefer to be known) battling it out over 5 fixtures for the Jack Howard cup.  Kit was provided for the 'Hart Attacks' who managed to go undefeated through the tournament, but one too many drawn games kept them out of the final which was won by Gravesend Old Boys. 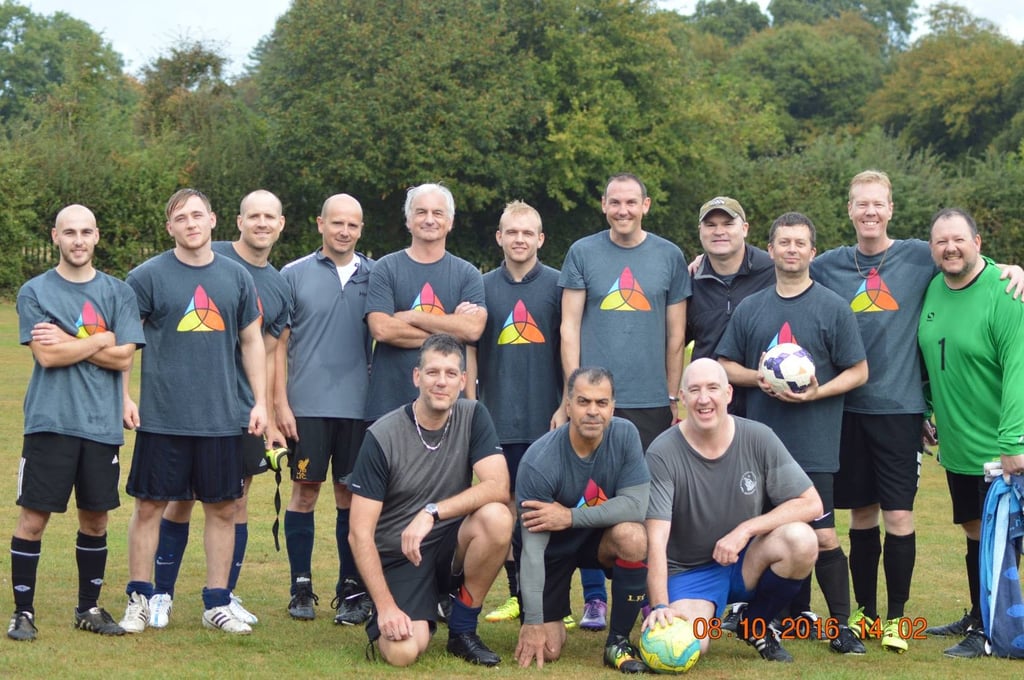 A stunning total of nearly £6,000 was raised on the day to help with the costs of the treatment and associated care for Jack. If you would like to donate to Jack's cause, anything you can afford to give would be gratefully appreciated.  Click here to donate.